Other websites in the category

Is Match.com a viable dating service in 2022? 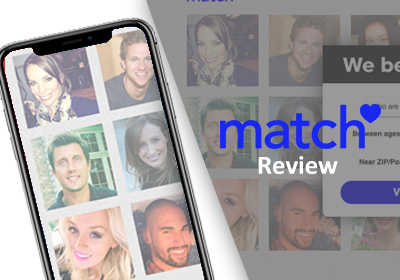 If you ask ten Canadians to name an internet dating site, at least seven will mention "Match". Brand Match in the dating industry it's like Apple in technology, with a massive marketing budget and recent entrance into offline events. Does all of this imply that it's the finest method to meet people? We decided to give it a go...

Match deserves a lot of credit for making dating online in today's world acceptable and perhaps even leading. Their parent company, IAC Group, owns the likes of Tinder, Plenty of Fish, OK Cupid, Chemistry, and others. But make no mistake: Match.com is still their flagship brand. Match.com is where most online daters begin, with a history of 27 years and a membership base of over 75 million users across forty countries. You've undoubtedly seen one of their TV commercials, read about them in a newspaper, or heard about them from a friend who found love on Match.

It's not a simple procedure to sign up for the site as it is on other sites. Match isn't looking for members that just use the site for a quick look without putting in any effort; instead, it wants people who are really dedicated to meeting people online. The registration procedure takes about ten minutes, but it employs a clever method of gathering information (multiple-choice, mostly) rather than leaving you with a blank space to fill in about yourself.

It's a good idea to fill out your dating profile with as much information as possible since you're significantly more likely to be invited on dates (or have date invitations accepted) if you have many details on your dating profile. The process may take a few minutes longer than comparable sites, but it might be one of the reasons why Match is so effective for finding a relationship online. 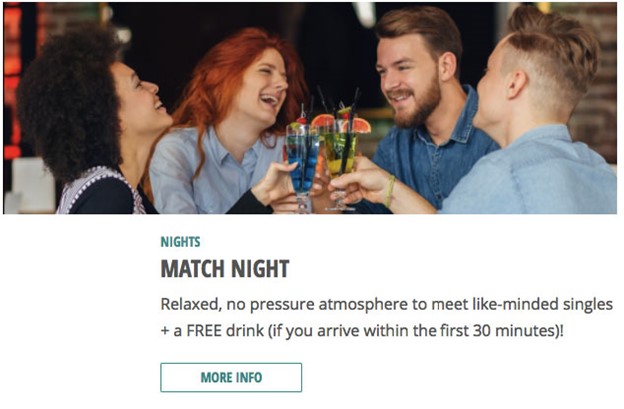 From the moment you enter, you can read expert blogs and articles about internet dating processes, whether still arranging your first date online or looking for relationships ever since. They also offer "Match Nights", which allow users to attend local events with other single individuals near them; these are free, so it makes up part of their membership package, providing extra benefits not available anywhere else! 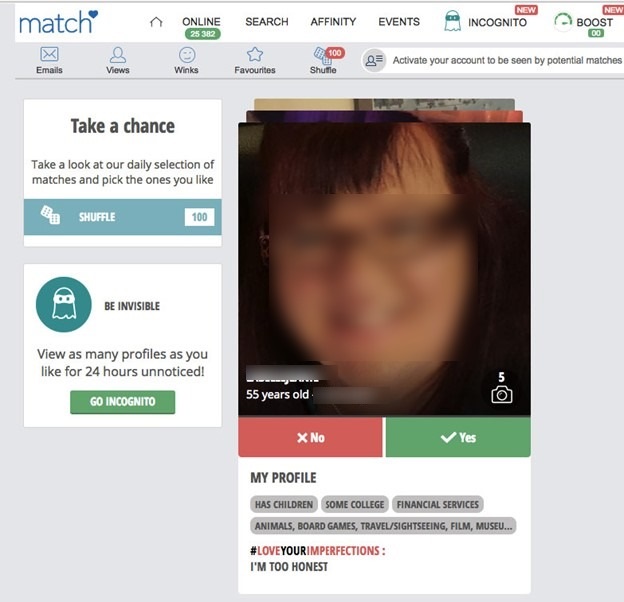 Match's website is simple to use, whether you're on your laptop, PC, phone, or tablet device. There's a little mess, but it's mostly due to the many features provided to internet daters, such as being able to search profiles anonymously (Invisible Mode), the 'Boost' option that boosts your profile's position in searches, and even a personality test to help you connect with other single people based on compatibility. However, you should know that most advanced features will require a Match upgrade. The only thing our team could discover that didn't require a subscription or micropayment was their "Hot or Not" feature, which is essentially a way of flicking through numerous profile photographs quickly and selecting which ones you like.

Match has undoubtedly earned its place at the top of an industry that thrives and changes yearly. In our opinion, you have a strong probability of discovering love on Match, not so much because of its features, but owing to the large number of people from all over the world who use it. We'd want to see Match push the boundaries even further and be a trailblazer in innovation. However, they may feel that if it's not broken, why fix it? But it does sometimes feel a little too conventional (there's no option to customize your gender as anything other than male or female, for example). To stay on top, Match will need to ensure that they do not become outdated! 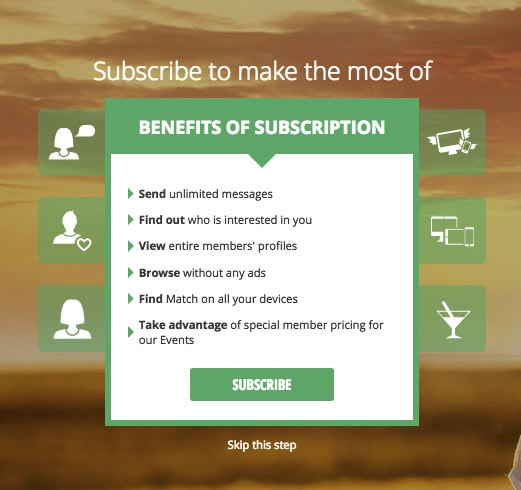 Overall, our team believes that if you're considering trying online dating or have never attempted Match, it's a fantastic site for any single person in Canada to join.

Keep in mind that finding people compatible with you is the goal of internet dating. The more people you talk to, the better. We always recommend maintaining at least three internet dating memberships at any time to increase your chances of receiving replies and date invites. Dating takes time and effort, but the benefits are obvious. Have fun!

Other sites in the same category

Thanks for your feedback! 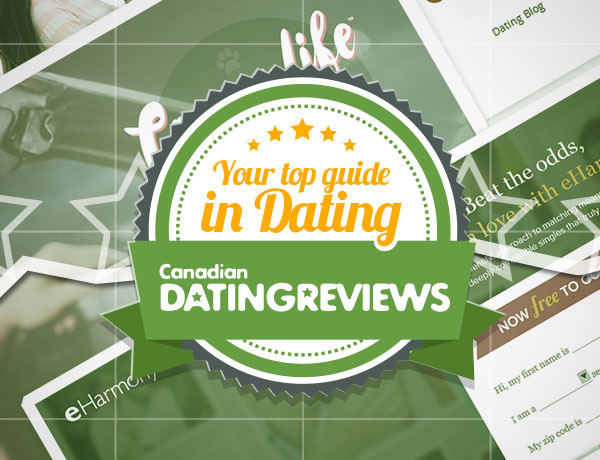